OPIUM at a glance

OPIUM is on hiatus

Starship OPM73 has been grounded in Uranus, so the OPIUM crew has been asked to pause its performances until further notice. A refund or exchange will be issued according to the refund and exchange policy through the company from which your purchased was made.

Journey on a trip to a new dimension of entertainment with OPIUM, the adults-only show at The Cosmopolitan of Las Vegas from Spiegelworld, the creators of Absinthe. On a wild ride aboard the OPM 73 from Uranus to Las Vegas, the spaceship's twisted crew is at your service, with in-flight entertainment provided by the galaxy's most talented variety performers and other space oddities.

Featuring an alien chanteuse and a house band cranking out Planet Earth's greatest hits, OPIUM is a fast, funny, and funky love letter to every B-grade science fiction movie ever made. As some guy on Facebook said, it’s like “Rocky Horror Picture Show met Buck Rogers and exploded in Captain Kirk’s pants!”

Connect with the show on social media at @OpiumVegas. 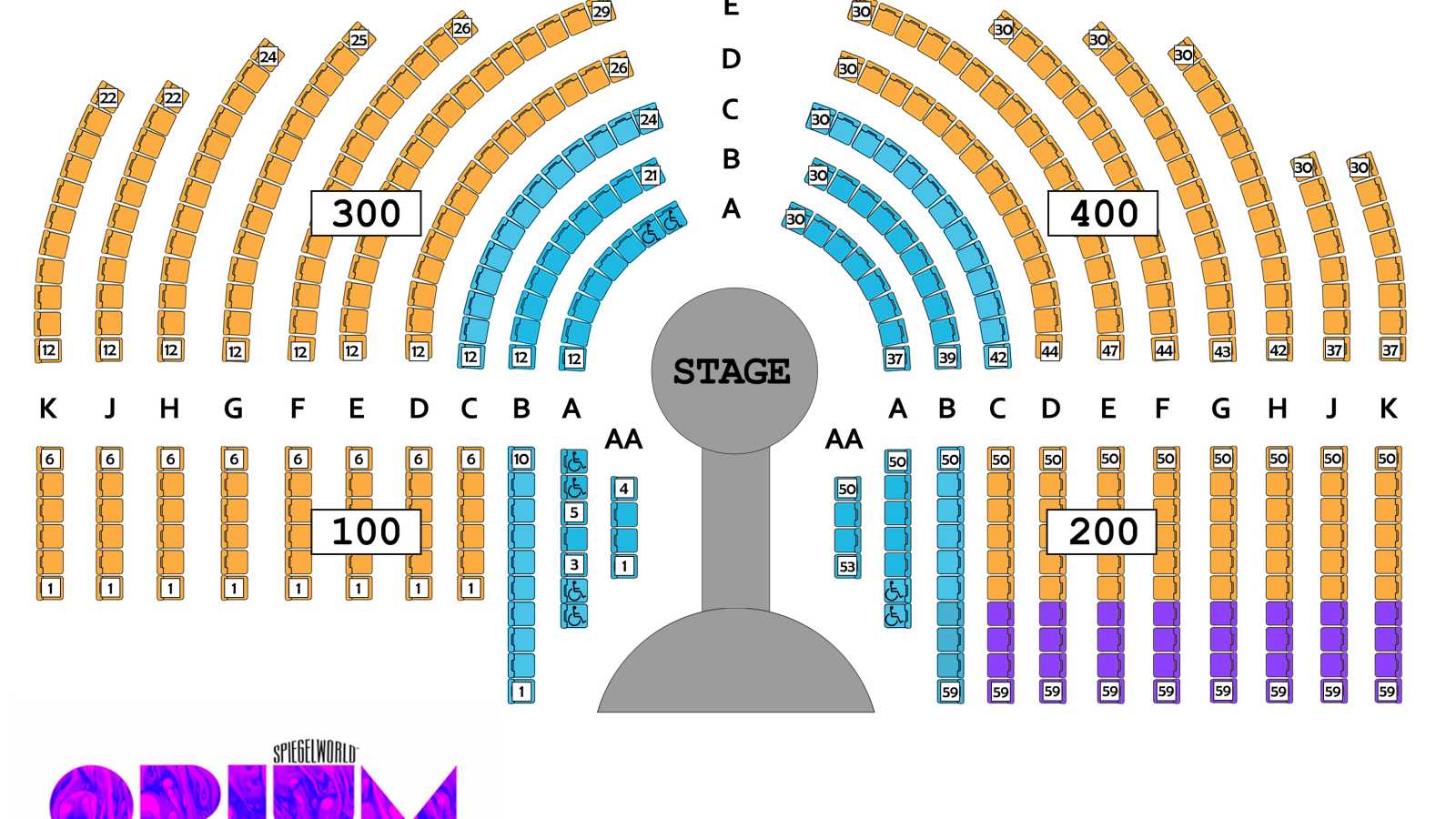